By conservative estimates, one in seven people are dyslexic. Although very bright and often highly creative, they have a difficult time making sense of written language. I know a little about this. My son, Dylan, is dyslexic.

Like many dyslexics, Dylan is intelligent, thoughtful and intellectually curious – a “big picture” thinker. But at the age of ten, he was barely able to read and write. To say that school was difficult for him is beyond understatement. Now that he is grown and thriving, there are many things that I wish I had known about dyslexia at that time – things that would have helped me understand that his struggle in lower and middle school was not the final verdict on his academic or intellectual ability or ambition. When I was given the extraordinary opportunity to make a film about understanding dyslexia, the mission was simple: make the movie I wish my family could have seen when Dylan was functionally illiterate in 4th grade.

This film reveals that dyslexia is a neurological issue, not a character flaw. It explains that the struggle with the written word is not an indication of one’s ability to think, to create, or to solve problems – all valuable skills in the world outside the classroom. This film also reveals that some of our greatest leaders in Business, Law, Politics and Medicine are dyslexics who succeeded in spite of their learning challenges.

The film also shares some of the more practical – and occasionally humorous – tips on how to deal with dyslexia on a daily basis. Hopefully, this film will help dyslexics and their families realize that the challenges of early education will be behind them one day, and that the future can -and should – be brighter for dyslexics.

It was not easy to cast my wife and son in this movie. We are typically private people, and those who know us will be greatly surprised to see this film. However, the opportunity to help other families in turmoil was important to all of us, particularly my wife, Kyle, who is a life-long educator and now an expert regarding dyslexics and education.

And we were not alone in this; three other families took a risk to share their experiences in order to help others, as did some of the world’s better-known leaders in the fields of Law, Politics, and Business. By combining our experiences with the wisdom, creativity and expertise of Dr. Sally and Bennett Shaywitz, top experts in the study and treatment of dyslexia, we hope that a broader and better understanding of dyslexia will help make the world a better place for one in seven people worldwide. 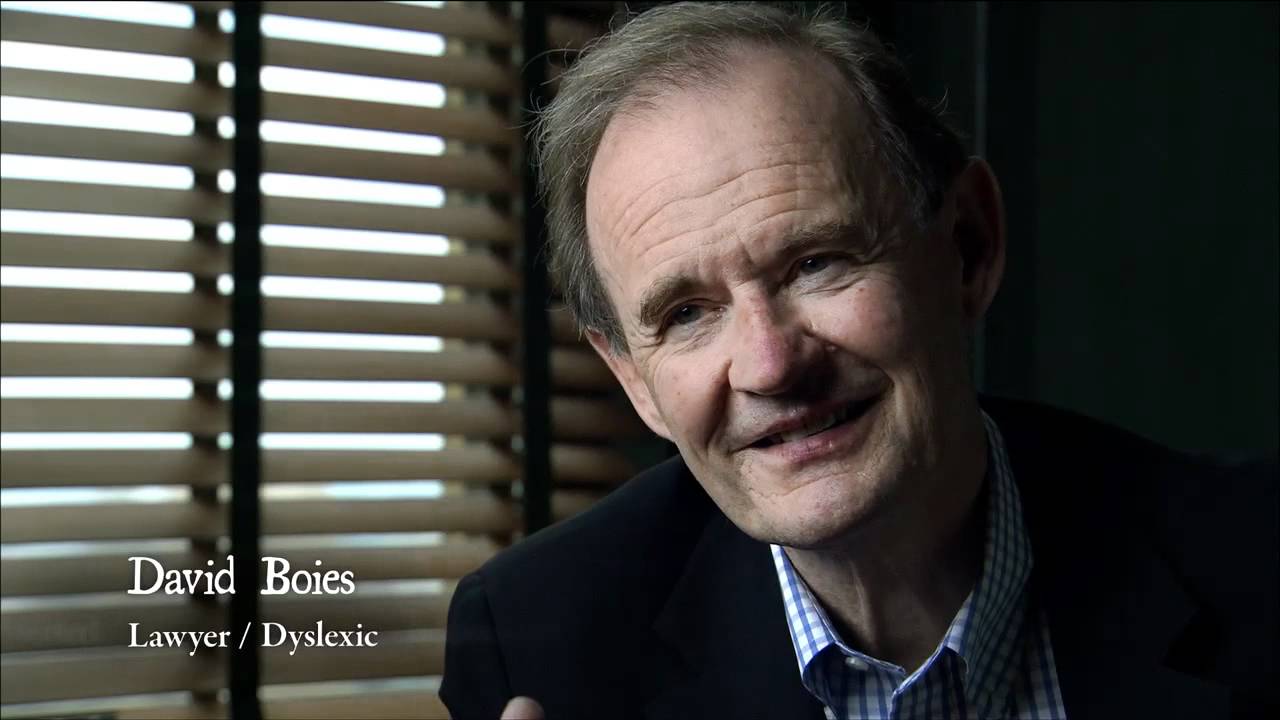