Exploring a New Water Ethic for the New West

“Whiskey is for drinkin’. Water is for fightin’,” says Jeff Ehlert, a fly fishing guide in Rocky Mountain National Park, recalling a well worn saying heard throughout the Colorado River Basin.  As the most dammed, dibbed, and diverted river in the world struggles to support thirty million people across the western United States, the peace-keeping agreement known as the Colorado River Pact is reaching its limits.

Can we meet the needs of a growing population in the face of rising temperatures and lower rainfall in an already arid land? Can we find harmony amongst the competing interests of cities, agriculture, recreation, wildlife, and indigenous communities with rights to the water?

In River Red, Ehlert joins rancher Dan James, Delta restoration worker Edith Santiago, Navajo Council member Glojean Todacheene, Rifle Colorado Mayor Keith Lambert, and a group of Outward Bound teens rafting down the Colorado River as they reflect a compelling new water ethic—one that illuminates how letting go of the ways of old can lead to a path of coexisting with enough for all. 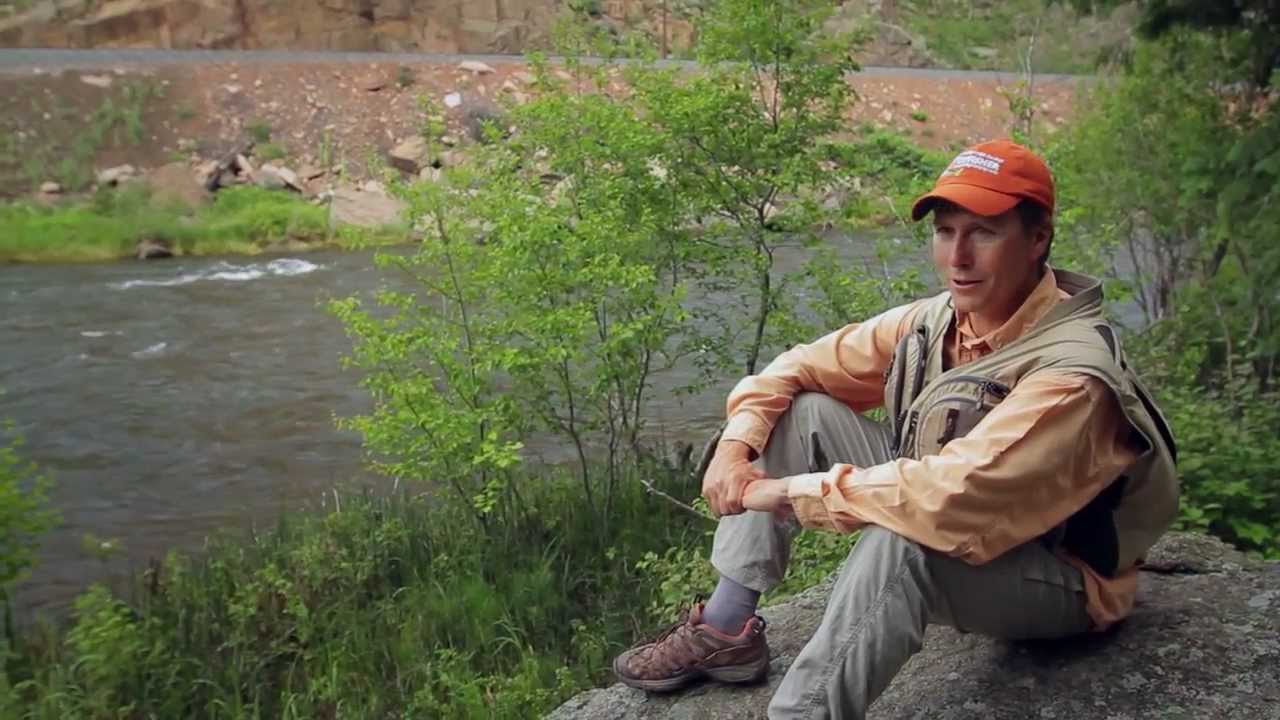